As a further module of its location marketing state-owned gwSaar has just finalized a brochure presenting the region in between the rivers Saar and Moselle as the `most French` German State. This includes, for example, Leidingen, the Saarland village partly on French and partly on German territory, cross-border employment services and professional training, the Saarland dialect with its many French language elements, French colleagues in Saarland companies, the francophone Saarland University and, of course, also culinary art.

When gwSaar promotes Saarland as a business location, it not only talks about the relevant economic factors. For, to draw a comprehensive picture of the region, more is needed. For example, that – through the constant influence of the French neighbors Europe – is commonplace. The French border is a stone’s throw away, and many companies that settle in Saarland appreciate this. For them, the focus is on relevant export sales in neighbouring European countries, with a particular focus on business with France. Saarland´s top location saves transport routes and delivery times and thus leads to optimized logistics. Much is the same across the border as between Wiesbaden and Frankfurt – and therefore an excellent example of good inner-European and at the same time regional connections – now you can see for yourself / Voyez vous-même! 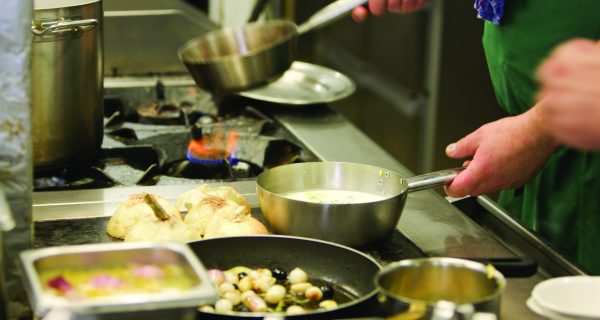 6 Photos
« Back to current news