Good for the automotive location Saarland: Ford invests in its German car plant in Saarlouis, thus setting the course for the production of the next generation of the Focus, one of the best-selling cars in the world. These investments will flow into state-of-the-art production systems as well as projects related to logistics, production preparation and energy supply.

`This is excellent news for the automotive location Saarland as it ensures that the sucessor to the Focus will be produced in Saarlouis. It is a clear commitment to the location Saarlouis. For years, Ford and the Saarland have stood for a very successful partnership and now, this partnership will be continued in the years to come`, says Economics Minister Anke Rehlinger.

Just last year, Ford had invested over 44 million euros in two new pressing systems, thus making the location Saarlouis fit for the next years. The investment was an important prerequesite to also produce the new generation of the Focus in the Saarlouis plant. 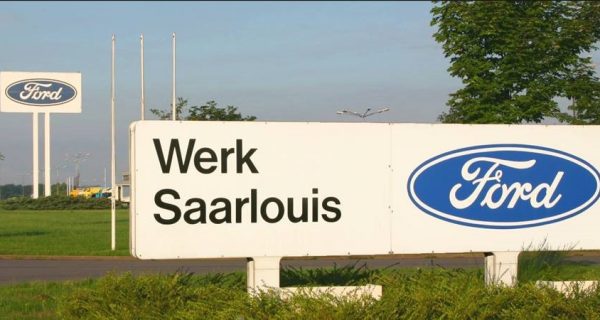