Tourism in Saarland has developed well last year. Economics Minister Anke Rehlinger speaks of `encouraging record numbers`. The aspired objective of Saarland´s tourism strategy, so Rehlinger, is within reach. According to the Economics Ministry tourism figures in Saarland remained at record level also in 2016. The number of overnight stays climbed to over 3 million which is an increase of 1.3% against the previous year. In terms of guest numbers the increase even was 3.8%: Last year, about one million guests were counted in Saarland.

For Economics Minister Anke Rehlinger, the positive figures give proof that the Tourism Strategy 2025 works. `Especially the exchange with touristic partners in the Saarland´s Landkreise and Regionalverband has proved successful. Together we could define key areas of action for the regional tourism and, thus, adapt even better to the requests of our guests. I am glad that growing tourism numbers prove me right. Saarland businesses can be confident for the coming season.`

The aim of the tourism strategy is to raise the number of overnight stays until 2015 from 2.98 (in 2015) to 3.3 million. Income generated from tourism shall be increased to 700 million euros. After the positive developments in the last year, Economics Minister Anke Rehlinger sees herself on the right track to meet this objective. 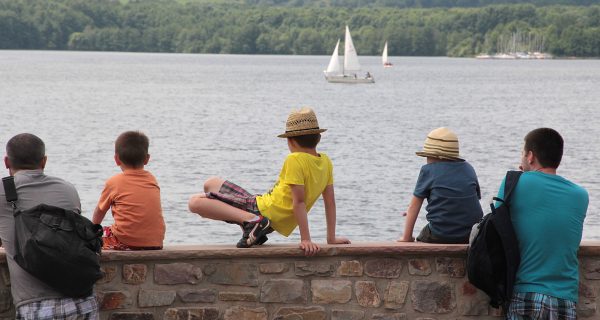